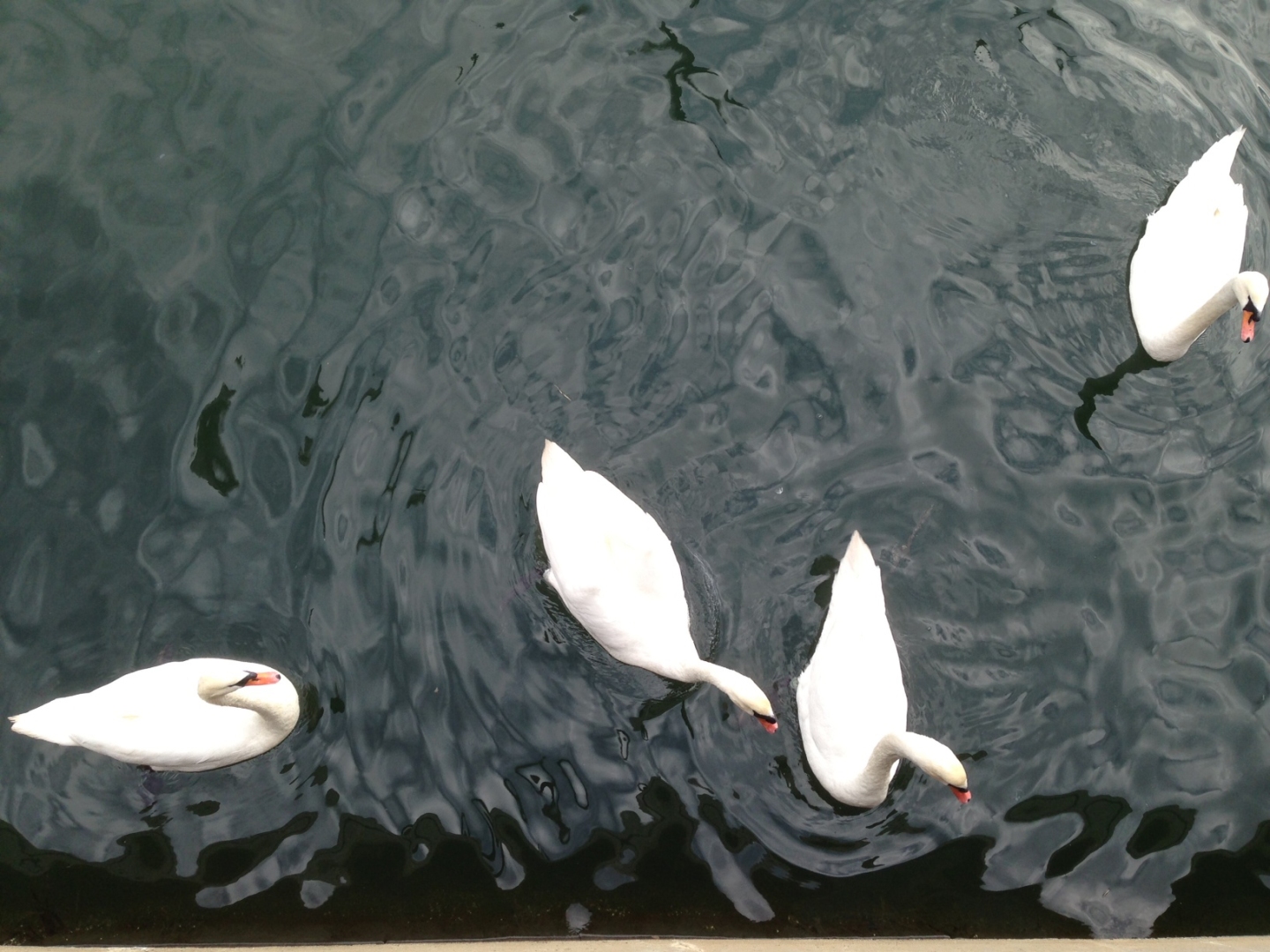 I took the Q with a friend yesterday to Sheepshead Bay and walked home until dark. Apparently the neighborhoods namesake was once abundant in the waterway. Few are caught these days by the mostly eastern European gentlemen we saw braving frigid temperatures, rhythmically move bait on a line back and forth hopefully across the water. After passing the pier, we walked mainly residential streets filled with two or three storied homes built in any American suburb during the decades surrounding the sixties. Eastern European residents became Jewish, Chinese, Latino, African American, and Caribbean as we progressed northward.